And then of course there's politics

Other than this morning's rather chipper remarks about my upcoming semester, I haven't posted since well before the election.

And then the election happened, and I couldn't bear to write for a while.

And then it seemed like there was too much to say.

So I'm not just ignoring it, although it looks that way here. I marched on Saturday. I've sent postcards. I may volunteer for the statewide women's political caucus (ideally after July...). I've donated or pledged more money this year than I've ever given before, and I have plans for more. (Next up: donating to a domestic violence shelter in "honor" of Super Bowl Sunday.)

But I think that this could be a very good time for my scholarship, because it has come to feel like a refuge from the political world. When the news overwhelms me, I open a chapter draft and dive in. 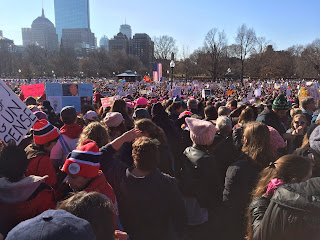 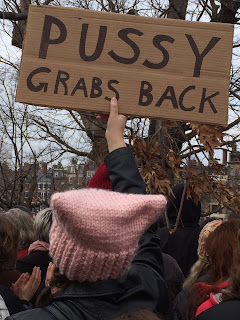 And may the revolution bring us all some giant bubble fun. 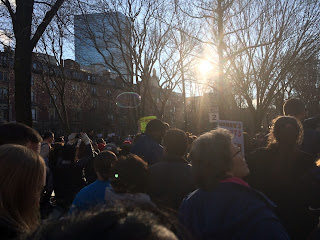 How the Semester is Shaping Up


Somehow I think that this semester is going to be busier than last.

Still, I'm pretty psyched about the grading thing.
Posted by heu mihi at 7:05 AM 1 comment: